Xiaomi sent an invitation to launch the product on February 23 in Barcelona, ​​Spain. The two flagships occupying the spotlight this time are the Mi 10 and 10 Pro.

A post of Xiaomi’s official account on Twitter today included a photo of the invitation to the event with the hashtag #First108MPPentaCam and #Mi10 Series. All of this reminds us of a Xiaomi Mi 10 launch event that will take place on February 23. There is also a graphic image of the camera lens on the invitation, close to the optical zoom icon. 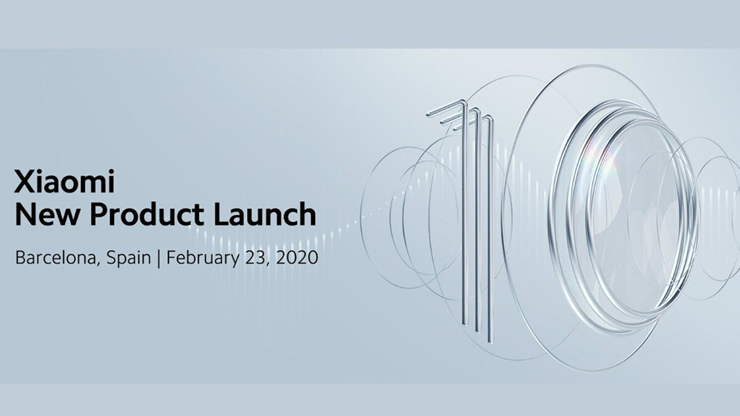 It is known that Xiaomi Mi 10 will be the first smartphone with LPDDR5 RAM. LPDDR5 RAM brings more features than the previous LPDDR4 to help Xiaomi Mi 10 save battery power but speed faster. Accordingly, Micron LDDR5 provides transfer speeds of up to 6.4Gbps, twice as fast as LPDDR4 and 20% faster than LPDDR4x RAM. Data access speed has increased by 50% on LPDDR5. Besides, it consumes 20% less energy than the previous generation. Therefore, devices equipped with LPDDR can help extend battery life by 5 to 10%.