The 92th Oscar Red Carpet continues to be the beauty and fashion show of the world’s most prestigious stars. 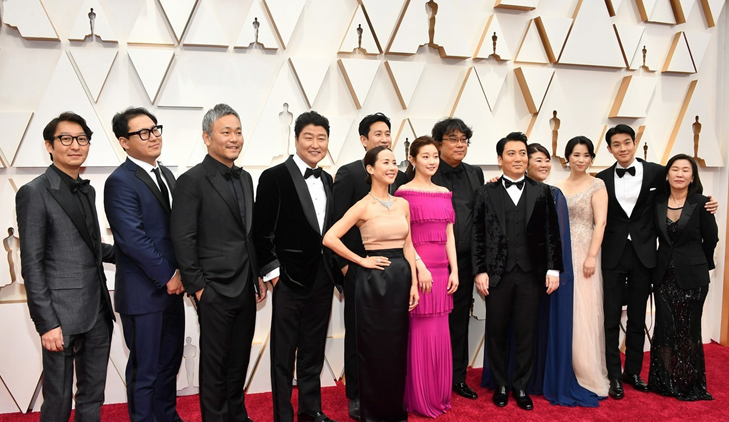 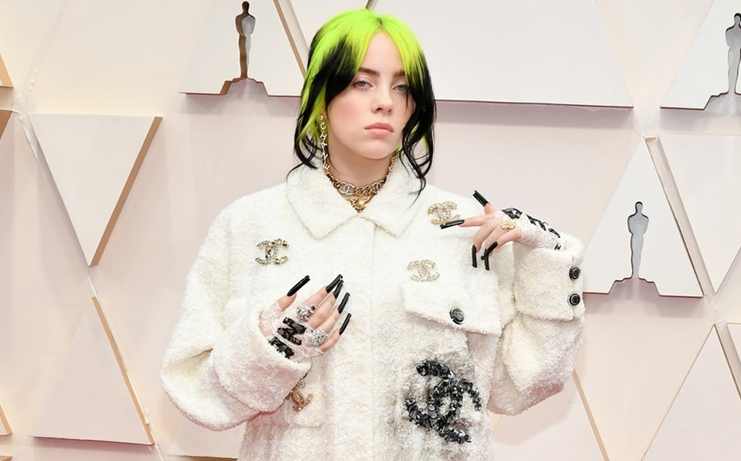 Billie Eilish – the star dominating the Grammy 2020 is a special guest performing at this year’s Oscar. The star wore a Gucci outfit on the red carpet. 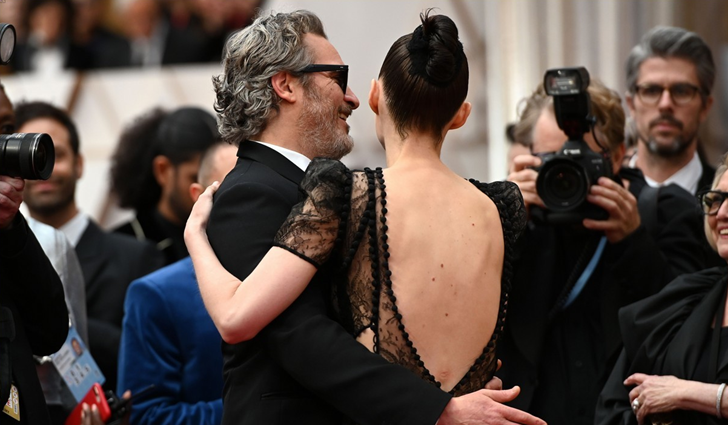 Heavyweight candidate of the Best Leading Actor Joaquin Phoenix as Joker and kissed the Rooney Mara became the focus of the red carpet. 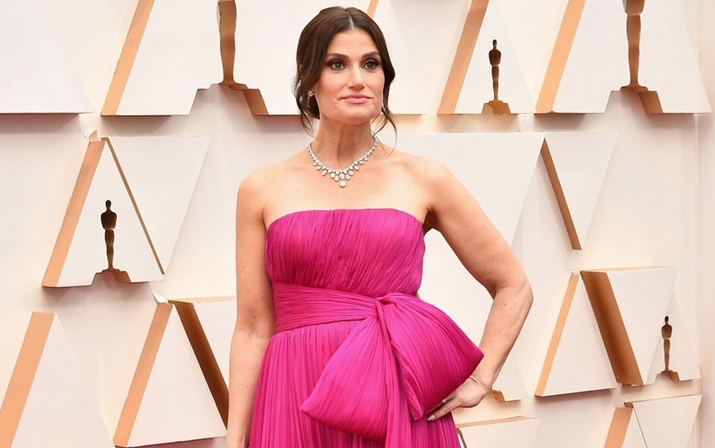 Idina Menzel – the voice actress for the character Elsa in the animation “Frozen 2” on the Oscar red carpet this year. 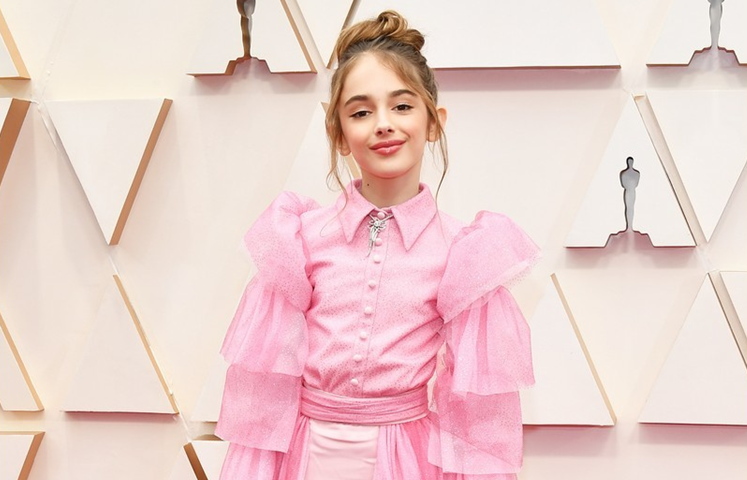 Little star of “Once Upon a Time in Hollywood” – Julia Butters on her first step on the red carpet Oscar.