According to the latest report, Apple has just been fined 25 million Euros (about 27.3 million USD) by the General Department of Competition, Consumption and Fraud Prevention (DGCCRF) of the French Ministry of Economic Affairs for deliberately slowing down old iPhones. 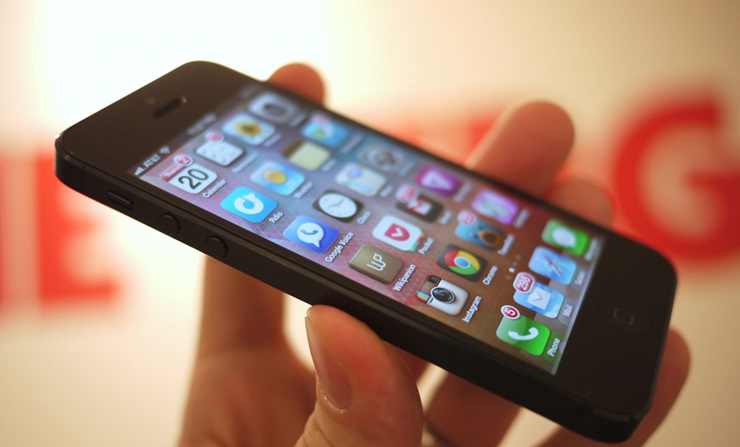 According to a DGCCRF investigation, the new iOS version Apple released in late 2017 (versions 10.2.1 and 11.2) reduced the processing speed of older iPhones. After being reflected by users, Apple explained that these features are aimed at limiting the situation when the phones are unexpectedly turned off due to battery drain after long-term use. However, the fact that the company did not inform customers that the new battery replacement could improve iPhone performance like it did when the factory was brought into the legal spiral.

Many users who have spent thousands of dollars on a new device also feel frustrated, because they can completely use the old iPhone with a few dozen dollars to replace the battery. According to DGCCRF, this fact means that Apple has made shortcomings leading to wrong commercial activities.

The US technology company itself is also maintaining the incentive program to replace the battery, with a discount of up to $ 50 (down to only $ 29), and the addition of a soft switch that allows users to actively activate or disable. speed reduction feature at will in the latest iOS versions (since 11.3).

Apple says it agrees with DGCCRF fines to avoid being tried, adding: “Our goal is always to create safe products that are highly valued by our customers, the most important is to make iPhones last as long as possible. ” According to the report, the above fine is only equivalent to about 1 USD for each affected iPhone sold in France.