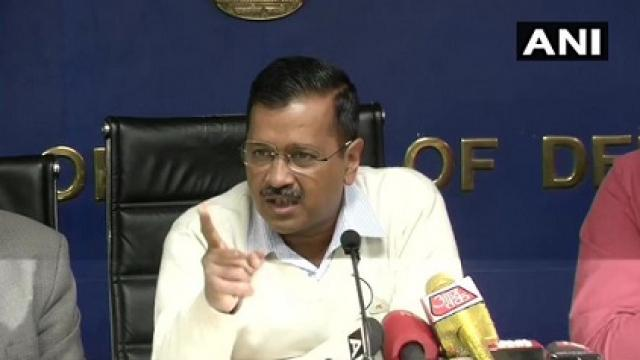 Explain that after the Citizenship Amendment Act, the violence erupted in Delhi and the murder of Intelligence Bureau (IB) employee Ankit Sharma is being blamed on Aam Aadmi Party (AAP) corporator Tahir Hussain and his supporters from Nehru Vihar. 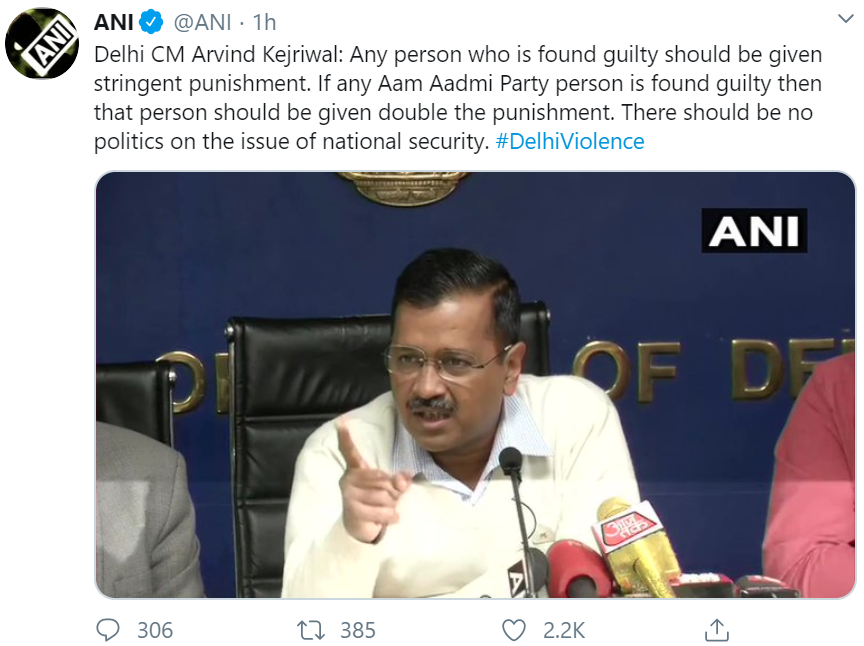 Kejriwal further said that I do not have police. If such riots occur, there should not be politics in it. Be it the leader of BJP, Congress or AAP. Regardless of who is in the cabinet, punishment should be met. Pick them up and put them in jail whether they are ours or theirs. Stop doing politics with the country.

Kejriwal said that one lakh rupees will be given immediately and nine lakh rupees after investigation. Compensation will be given for loss of five lakhs, two lakhs for serious injuries, twenty thousand rupees for minor injuries, five thousand rupees for animal deaths. 25 thousand on the rickshaw burning or damage, if the house is damaged, then compensation of 2.5 lakh will be given. Apart from the helpline and the officials, they can file claims on the app, he said. Apart from this, camps will be organized on burning of ID scandal and Aadhar card. Peace committee will be formed at the level of the neighborhood.

Kapil Mishra, BJP: There was nothing inciting in my statement. I was talking to a Police officer that the road be cleared. If you call those blocking the road – agitators & those asking to clear it – terrorists, it shows your bias. I don’t want to comment on a sub-judice matter.

Kapil Mishra, BJP: No question is being asked to people who are talking about dividing country or those on whose terrace petrol bombs were found. But someone who only requested for road to be cleared as it was causing inconvenience to 35 lakh people is being called a terrorist. Coronavirus Update: 50 Engineers from China Exist in this State of India, Panic among People; Know the Latest Situation

By Saving Just Rs. 40 Per Day, You Can Get 8 Lakh, Know What Is This Investment Plan?

America, France, Britain and Russia thwarted China’s move! Proposal on Kashmir had to be withdrawn in UNSC- Report