There was a factory to make the deceased businessman’s baggage, but that factory has been closed 6 months ago. Due to which Madhur was in depression and often kept watching videos filled with Motivation. 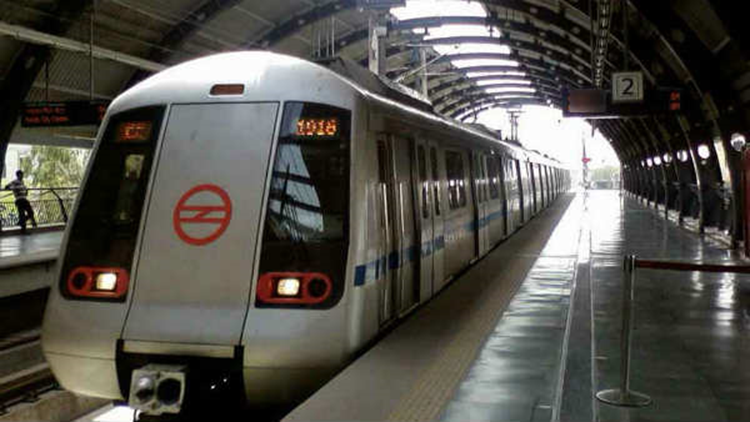 A businessman living in Delhi’s Shalimar Bagh area, killing his 2 children, jumped in front of the metro himself and committed suicide, but no suicide note was found with the businessman, but preliminary investigation has revealed that the business has been running for several months. He was depressed due to being stalled.

According to the police, at around 6:54 pm on Sunday, a PCR call was received that a child was killed by Madhur Malani in a house in Shalimar. When police reached the house, the bodies of 2 children were found in different rooms of the house.

The children were identified as 14-year-old reviewers and her 6-year-old brother Shreyans. Both were murdered by strangulation. Investigation revealed that the father of the children is missing from the house. While his mother Rupali went to get some goods from the market at the time of the incident.

Shortly after this, the police came to know that 44-year-old Madhur Malani committed suicide by jumping in front of the metro train at Hyderpur metro station .. Police recovered Madhur’s body from the spot but no suicide note was found from him.

According to the police, Madhur Malani used to live with his family in this flat in Shalimar. He had a factory to make sandalwood, but that factory was closed 6 months ago. Due to which Madhur was in depression and often kept watching videos filled with Motivation. Police is currently trying to find out the real cause of this incident.