Mass killing in Thailand In the town of Nakhon Ratchasima, Thailand, a military head shot dead 17 people and injured 14 others. 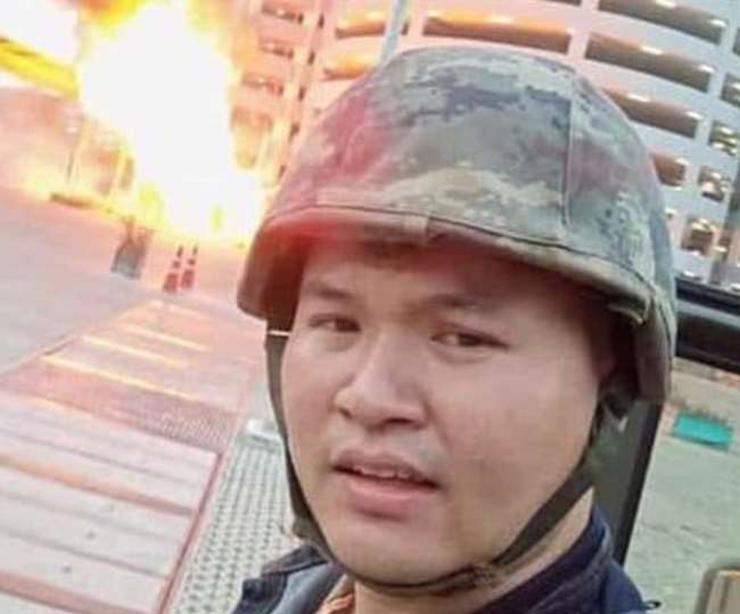 In the city of Nakhon Ratchasima, Thailand, 17 people have been killed and 14 others were injured in the firing of a headminded soldier. A young man named Zakrapanth Thomma is currently out of hold. Before the shootings, he posted a photo of the gun on Facebook and wrote that death is calling everyone. The news agency ANI quoted Thai media as saying that the jawan opened fire on the first military base in northeast Thailand on Saturday, then later targeted the shopping mall. The eccentric young man rode in a car and fired at people indiscriminately.

News Reuters reported that soldiers fired indiscriminately at innocent people at several locations in the northeastern city of Nakhon Ratchasima, some 250 km from the capital Bangkok. His firing near the shopping mall has killed the most people. Ministry of Defense spokesman Kongchip Tantravani said that why the Jawan Thoma is doing this, could not be ascertained. Maybe he has gone mad. Footage of the attack in local news channels shows that Thomma stopped in a car close to the shopping mall and opened fire on people with his gun there.

Reuters reports that the attacker first went to a house and killed two people there. He then shot and killed the commander and two others at Surathampithak army camp before fleeing in a stolen Humvee vehicle. Before the incident, the insurgent soldier took a new gun from the armory of the military base. Thailand Army Chief Apirat Kongsompong has instructed military commanders near the scene to go to the scene and investigate — what has actually happened. Prime Minister Prayuth Chan-ocha has condoled the incident.

Footage released by the local media shows the suspected assailant shooting indiscriminately from his car outside the shopping center. News agency ANI has reported that the suspected jawan was airing the firing incident on social media. Now Facebook has issued a statement saying that it has deleted the attacker’s account. The BBC reports that Prasanna has sealed the shopping center and is searching for the suspect. Police has instructed people to stay in homes. Some footage showed fire outside the building.