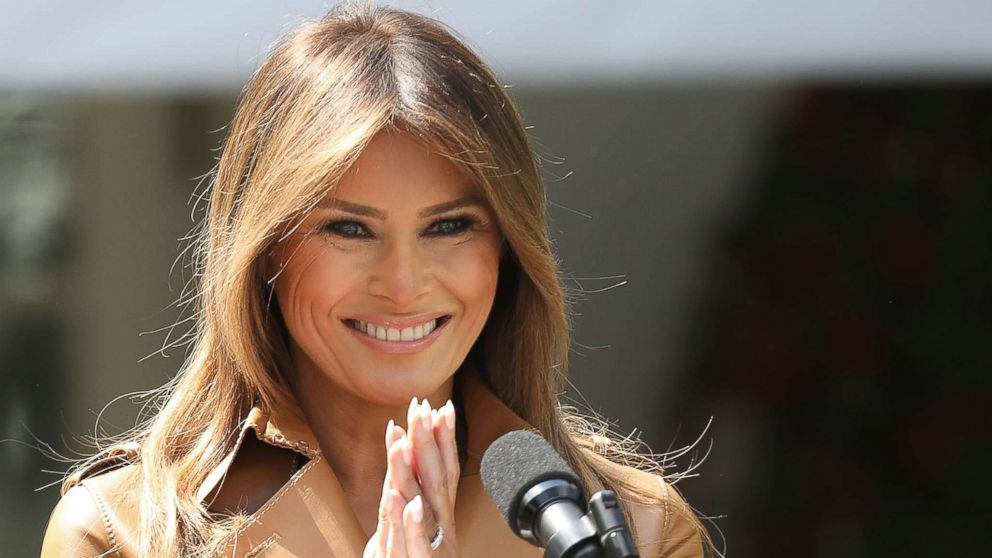 The Indian government is leaving no stone unturned to welcome US President Donald Trump. Here, his wife Melania Trump will attend Khushi’s class in Delhi. America’s first woman will arrive in the Happiness class of a government school in Delhi on February 25. In the special event to be held here, she will spend about 45 minutes among the children. The two-day visit of US President Donald Trump begins on February 24. On the first day, he will stay in Ahmedabad, while he will reach Delhi on the morning of 25 February. Highly placed sources say that his wife Melania Trump, who is visiting India with the US President, has expressed her desire to attend a government school in Delhi. The Government of India including the US Embassy has also agreed to this.

Sources say that she will arrive at a Delhi government school on the afternoon of 25 February. She will spend about 45 minutes among the children. During this time, his basic objective will be to know / understand about the health class of the Delhi government and how to reduce the stress of children with the help of it. They also study while laughing. Information about the time of visit and the school concerned has not been provided for security reasons. The tour schedule will have full details.

Delhi government has been putting Khushi’s class for two years

In every Saturday’s reflection session, the values ​​of respect, affection, trust etc. are given in the game.