In Lucknow, killed Hinduist leader Ranjit Bachchan in broad daylight. Footage of a suspect captured in a CC camera located near the scene. 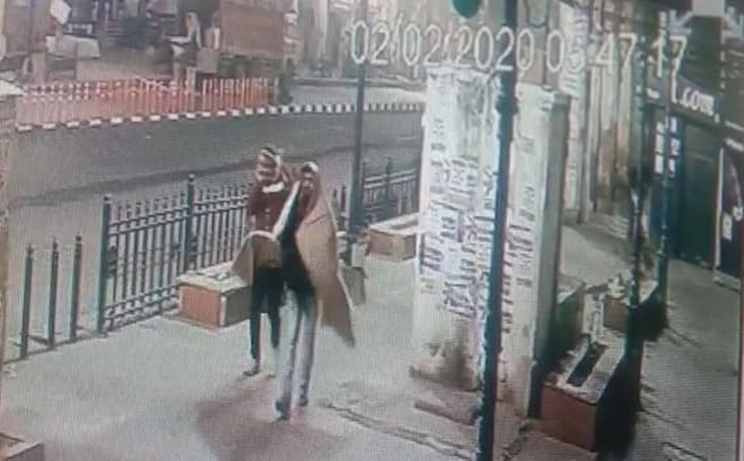 The Anti-Terrorism Squad (ATS) is also being sought in the case of the murder of Hinduist leader Ranjit in broad daylight in Uttar Pradesh capital Lucknow. Acting DGP Hitesh Chandra Awasthi said that ATS’s technical support is being taken to scrutinize the mobile phone and call details of Ranjit Bachchan. Police are investigating at several points. Under the direction of Lucknow city commissioner Sujit Pandey, many teams are doing intense research.

On the other hand, a suspicious shawl has appeared in the CC camera located near the scene. Police is looking for the suspect. It is feared that the suspect is the main accused. At the same time, eight teams have been formed to rule the incident, which is also scanning 9 CCTV cameras around the deceased’s residence.

Let me tell you, Ranjit Bachchan went out on a morning walk with wife Kalindi and cousin Aditya on Sunday morning. The attacker came by bike alone. Ranjit was stopped by the miscreant near Globe Park, a short distance from Parivartan Crossroads. The attacker fired unceremoniously and fired. Ranjit was shot in the head and a bullet went into his brother’s hand. Ranjit formed an organization called Vishwa Hindu Mahasabha and was its international president. 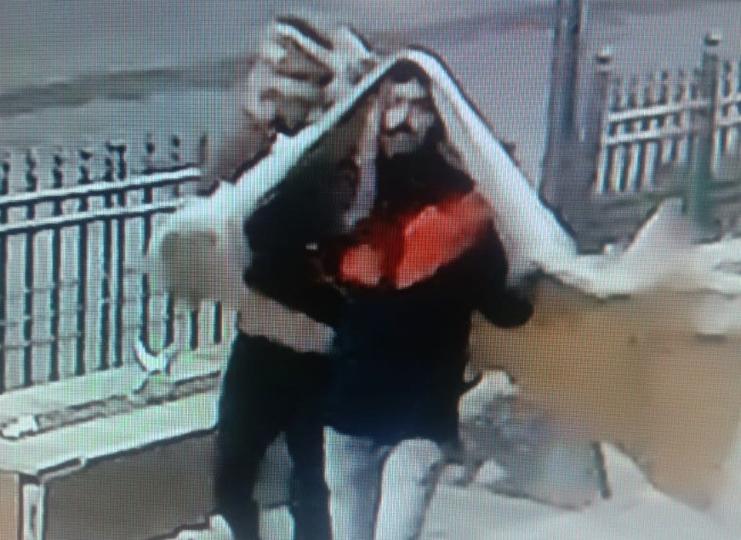 On the other hand, the police commissioner has identified the suspect and announced a reward of Rs 50,000 to the informer. Under which mobile number 9454400137 and email id [email protected] has been issued. Also, the name and identity of the person giving the information will be kept confidential.

A man dressed in a shawl snatched a mobile fired

According to Joint Police Commissioner Naveen Arora, the injured Aditya Srivastava had informed that he had left the OCR on Moning Walk with brother Ranjit. Going forward near Globe Park, a person stopped them. He was wearing a shawl and tried to snatch the mobile phone by putting it on his face. In this quarrel, the shot went off and started going straight into Ranjit’s head. He fell on the spot. In the incident, Aditya was shot in the arm and was injured. 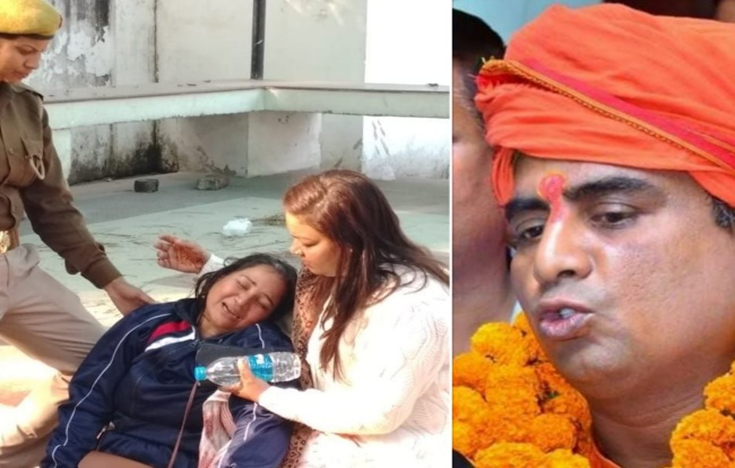 The deceased’s wife Kalindi has alleged involvement of anti-Hindu organizations behind the murder. However, he has denied any rivalry. Kalindi says that Ranjit often received threats on Facebook and WhatsApp.

Ranjit Bachchan first changed the track of Morning Walk and he was murdered in the meantime. Police is also investigating in this direction why Ranjit went for a walk towards CDRI for the first time, while he used to go for a walk in GPO and Municipal Park everyday.

Murderer is Hidden in Close Quarters

Police investigation has revealed that the Ranjit murder case has been carried out by a close friend. He also knew that on Sunday, Ranjit would not go for a walk in the Municipal Corporation or GPO Park. Due to accurate informant, the murderer escaped easily by carrying out the crime.

Doubts on Those Who Work Together

The police also suspect a man working with Ranjit. He did not even attend his birthday party on Saturday. Before the party, Ranjit had also done Havan Pujan with his close ones. He did not attend that either.

Did not Take Dog for a Walk

Ranjit used to take his pet dog for a walk daily, but this time he did not take Doggy along on Sunday morning. There was talk of meeting some people in the morning. The police is also investigating in this direction.

Raising questions about law and order

This audacious incident has once again raised questions about the law and order of the state. The role of any fundamentalist organization behind the murder is also being feared. Earlier, Hinduist leader Kamlesh Tiwari was murdered at his residence in Lucknow on 18 October 2019. A deep conspiracy of Surat (Gujarat) fundamentalists was revealed in the Kamlesh murder case. The police arrested the conspirators Maulana Mohsin Sheikh Salim (24), Faizan (21) and Rashid Ahmed Khurshid Ahmed Pathan (23) in Surat the next day with the help of Gujarat ATS, after which the links of the incident were opened. Police then arrested a total of 13 accused. However, senior officials say that no connection of any fundamentalist organization has been revealed so far in the Ranjit Bachchan murder case. The police is thoroughly investigating all the other points including the private dispute.