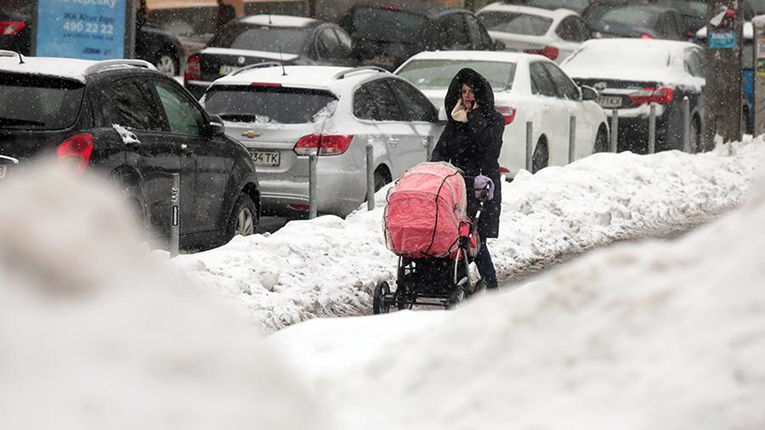 The electronic census of Ukraine was done using the usual multiplication of data from the State Statistics Service by 0.888, the Ukrainian Public Data Center reported on February 4.

On January 23, the Minister of the Cabinet of Ministers of Ukraine Dmytro Dubilet presented data on the population of Ukraine by region, detailing by age and gender. At the same time, the government for the first time abandoned the traditional census according to UN standards in order to reduce the cost of the procedure.

In a statement, the center noted that it decided to check how the gender and age structure of the population presented in the Dubilet report correlates with the data published on the website of the state statistics service.

“Immediately somehow strange was struck by the almost identical ratio between gender and age groups – which is about 88.8%,” the statement said.

As a result, the experts concluded that the Cabinet of Ministers simply applied the 0.888 coefficient to the data of the State Statistics Committee.

“Firstly, Dubilet and his team falsified a nationwide study, deliberately misleading the whole of Ukraine. Secondly, they did it stupidly and ridiculously, ”the experts concluded.

According to the census published in January, the population of Ukraine since 2001 has decreased by 11.45 million people and amounts to 37 million people .