The Russian military base in Tel Rifat (Syria) has been attacked by Turkish troops. 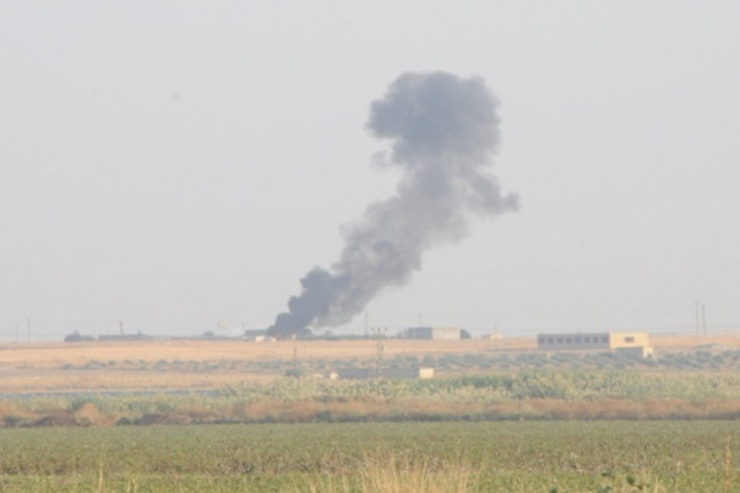 A few hours ago, it was reported that the Russian military base, located on the outskirts of Tel Rifat, Syria was affected by a large-scale attack by the Turkish army .

According to some sources, the Turkish army tried to attack Syrian army positions. This is not the first time Ankara has launched such attacks, however, some artillery shells have landed directly on the territory of the Russian military base.

According to unconfirmed information, fire from Turkish artillery fell to a checkpoint near the village of Tel Rifaat, where the Russian army is stationed.

Experts say the attack was carried out by a large caliber cannon, so it could have serious consequences.

Taking such steps could lead to a direct conflict between Turkey and Russia in Syria , experts said.

Currently, the Russian Ministry of Defense has not made an official comment on this information.