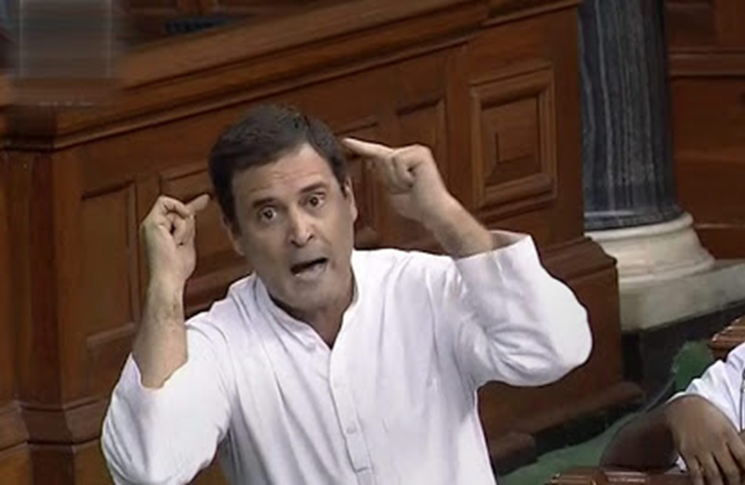 Taking a dig at the earlier Congress government, PM Modi said that whatever work was done earlier was done by weighing the scales of politics and half-heartedly. Whereas our government did it under a long-term policy to solve problems. Due to this, the economy grew further and inflation remained stable.

In response to the discussion on the motion of thanks on the President’s address, PM Modi said in the Lok Sabha that people have changed only one government, it is not only this, but also expected to change the concern. He said, “No one can deny that the country has been trying every moment to take on challenges.” Sometimes the country has also seen the habits of not looking at the challenges. We have seen such people, not the ability to choose challenges.